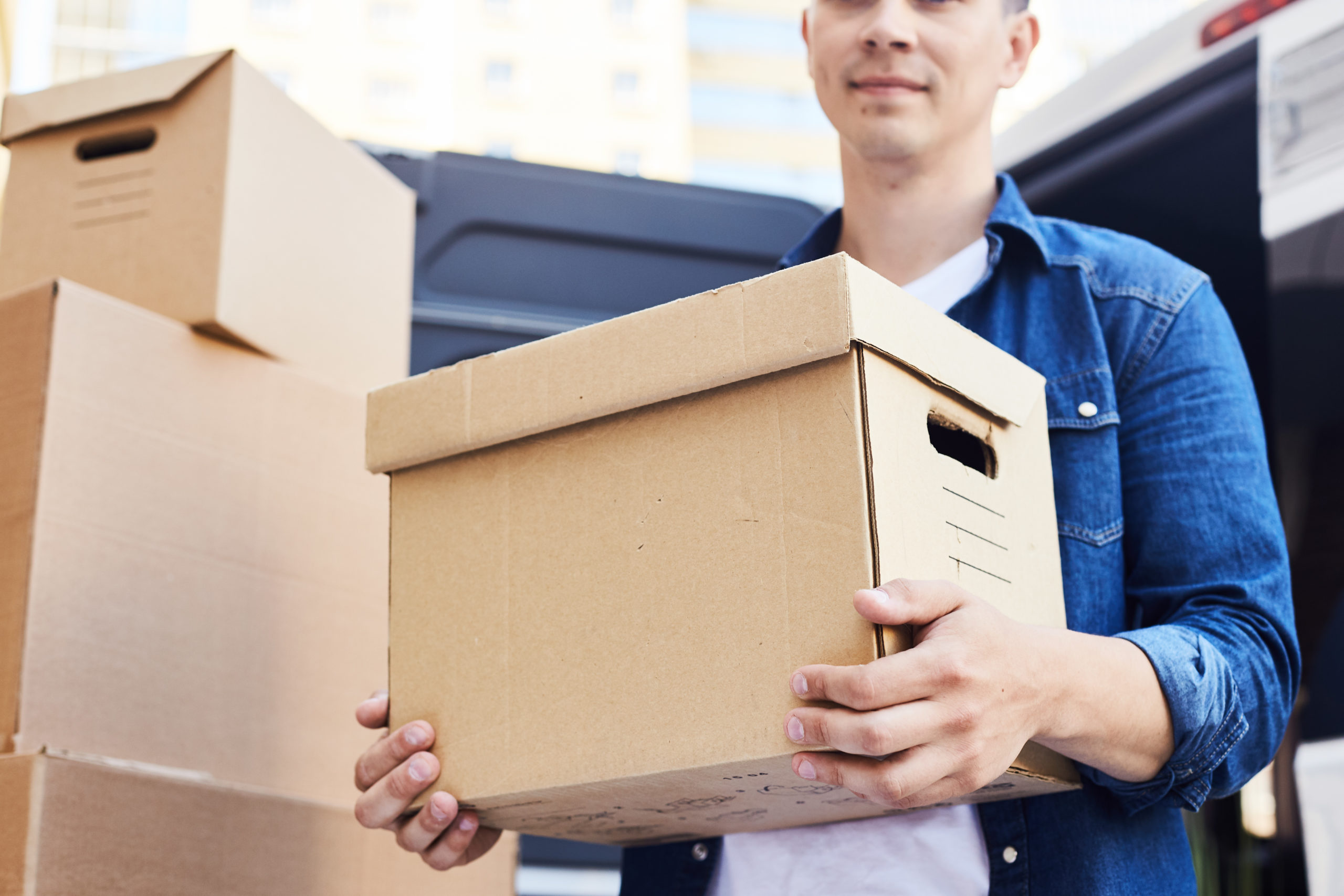 The New South Wales property industry is about to enter a new phase with legislation changes to be implemented in just under 60 days. Not only are the Property Industry Reforms being implemented on 23rd March, but so are the changes to the Residential Tenancies Act 2010..

There are so many things a property manager will need to be aware of with the new amendments, it would be impossible for us to be able to explain all of them in a singular newsletter, so we will be breaking down some of the major changes in a series of blogs to ensure all property managers are well informed.

This blog will look at the break lease fees.

A standard break lease fee was introduced with the 2010 Act, providing a simple penalty option should a tenant decide to terminate their lease before the expiration – a six (6) week fee payable if the tenant broke the lease in the first half of the tenancy and a four (4) week penalty if the tenancy was terminated within the second half of the lease period.

Under the new legislation, the break lease fees have been extended upon to reduce the penalty based on the length of lease remaining and to provide four “stages” of penalty.

Section 107 of the Residential Tenancies Act will deal with landlord remedies in the case of abandonment of the tenanted premises and states that a break lease fee is as follows:

The break fee for a fixed term agreement for a term of not more than 3 years, is:

It is important to note that any residential tenancy agreement entered into prior to the implementation of this amendment will be subject to the legislation that was in place when the lease was entered into and as such will not have the additional break lease breakdown set out above.

Any residential tenancy entered into from and including the 23rd March 2020 will be covered by this new amendment.

The practice in past years of choosing which type of break lease option would be included in the lease, by crossing out the standard clauses and inserting an alternative as a Special Condition – this will no longer be possible. For all new leases entered into from 23rd March 2020, the new amendment will apply.

It is essential in the coming months and even years that property managers take caution and check the lease, when accepting a break lease notification that the correct break lease fee is applied based on the date of which they entered into that tenancy agreement.