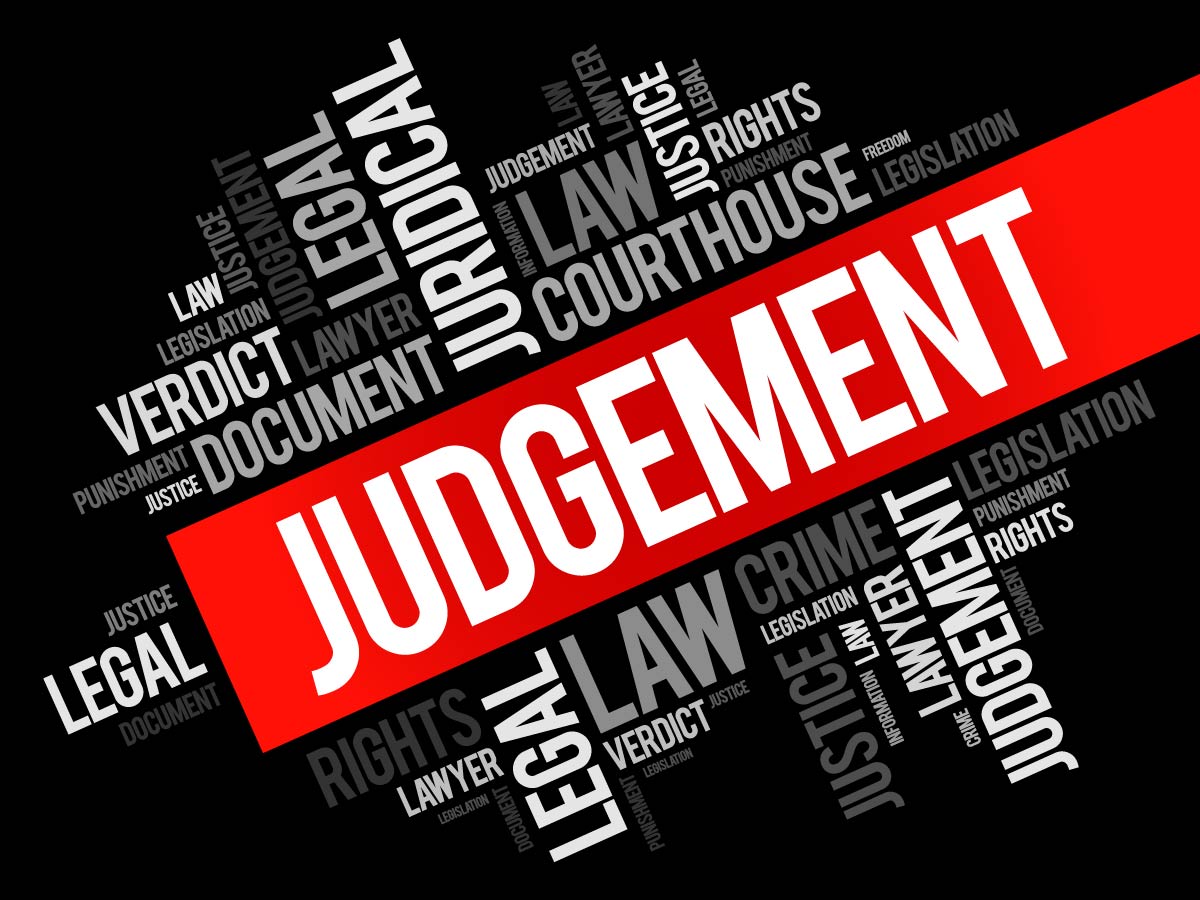 Over the last twelve months there has been many discussions had in our training courses regarding the NSW Civil and Administrative Tribunal (NCAT) decision and the right to take a matter to NCAT should a party to the matter not be an ordinary resident of NSW, also referred to as Federal Diversity Jurisdiction.  If you have not attended CPD so far this year, or have not been keeping up with our chronicles, then the previous statement may be causing many questions for you.  Either way…..read on.

In February 2017, the Court of Appeal handed down a decision (Burns v Corbett; Gaynor v Burns [2017] NSWCA 3) that indicated that NCAT may not be able to determine matters between residents of different States. These matters are sometimes said to be within ‘federal diversity jurisdiction’.

As was noted in February, the concern with this matter, even though it is not one that has anything to do with property, was that it may affect how property management cases in particular, can be heard within the Tribunal if there is a party to the proceedings that resides interstate.

The hearing of both appeals was then stood over pending the decision of the Court of Appeal in Burns v Corbett [2017] NSWCA 3.  Upon the assumption that the Tribunal was not a “court of a State” within the meaning of s 39(2) of the Judiciary Act 1903 (Cth) and s 77(iii) of the Constitution, the Court held that the Tribunal did not have jurisdiction to determine matters “between residents of different States”. The High Court of Australia later affirmed this decision in Burns v Corbett [2018] although on different grounds.

After the Burns matter was decided at the High Court, the residential tenancy appeals were recommenced in the Supreme Court of Appeal, and the appeals were based on the outcome of the Burns case.

The issues of the appeal were:

In short, the Supreme Court of Appeal addressed the matters of appeal and eventually found that NCAT did not have the power to make a decision where all parties do not reside within the State, because it is not a Court of a State.

At this point in time, how does this effect the job that you are doing?  Exactly as we have discussed in training and within our February Chronicle.

The matter will still be applied for within NCAT, however that application will only support a negotiation/conciliation process. Should the parties not negotiate or settle their matter, the case will not be able to be heard through the Tribunal.  The Tribunal member will have to formally dismiss the matter to another court jurisdiction and, depending on the dollar amount of the claim, will be heard in the local court (for claims up to $100,000) or district court (for claims from $100,000 through to $750,000).

Within property management and the services provided to landlords, should an agent be faced with a matter that has federal diversity jurisdiction issues, the property manager will not be the person representing the interests of the landlord. Matters that are taken through the court systems are obviously more costly and time consuming as well as procedurally very different to those matters heard within the tribunal systems, and well outside of the general experiences of property managers.

Remember, if this is an issue for you, seek assistance and advice prior to making your application to NCAT.  The best place to obtain this advice is from the legal firm Jemmeson & Fisher, who specialise in all things property.

All of that being said, in an attempt to minimise costs for landlords and tenants, the practical application is that Tribunal Members are attempting to have matters where jurisdiction is an issue, resolved wherever possible, without the need to refer to another court.